Season
Episodes
2
22
Aired
September 25, 2013 - May 21, 2014
Premiere
Born in the U.S.A.
Finale
Declaration of Independence
Slogan
15 years after the blackout... power is everything.
Starring
Billy Burke as Miles Matheson

On May 9, 2014, NBC cancelled Revolution after two seasons.

Six months after the events of the tower, Charlie makes an unsettling alliance with Monroe, Rachel, Miles and Aaron must deal with the chaos of the town of Willoughby, and Tom and Jason encounters a mysterious, radical group, calling themselves "The Patriots". When the heroes discovers that the Patriots were behind the nuclear attacks and have darker motives, they decided to overthrow them for good. 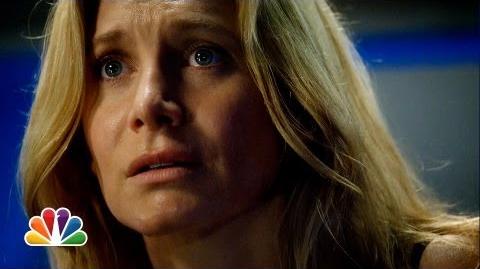