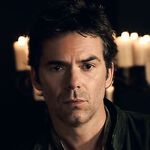 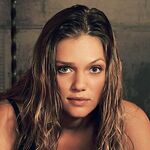 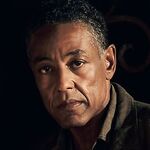 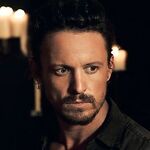 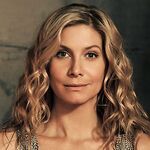 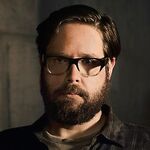 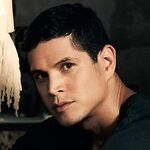 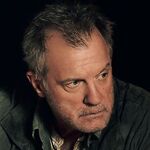 Revolution is a post-apocalyptic action-adventure series, which first premiered on Monday, September 17, 2012, at 10 PM Eastern Time, on NBC.


15 years after a mysterious blackout disables all types of electricity throughout the world, Charlie Matheson must reconnect with her estranged uncle Miles, a former U.S. Marine living a reclusive life, after her brother Danny is kidnapped by militia leader Tom Neville for a darker purpose. Together, with a rogue band of survivors, they set out to rescue Danny, overthrow the Monroe Republic and ultimately re-establish the United States of America. All the while, they explore the enduring mystery of why the power failed, and if - or how - it will ever return. 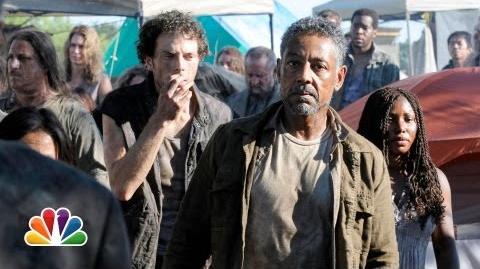 See more at the Poll Archive

"Declaration of Independence" airs on Wednesday May 21, 2014 on NBC.

Whats the deal with the Revolution world map? like seriously its terrible.

I am making this blog so I can keep a running list of the changes I have made and want to make to this wiki. If you have any questions, s…